UPDATE UPDATE – We are probably moving this second event into June. More to follow…

Just as we approach our first CCT event on the 17th April, plans for the second event are already afoot. We have pencilled in 25th May as a date to talk to the artist and curator Jane Millar about her proposal to curate new artworks that respond to the history and presence of the Kursaal Amusement Park.

Another aim of this project is to exhibit under-represented British cultural movements in contemporary festival installation work, robotics, automata and sideshows. Sounds fascinating.

At this moment we are talking with various theorists about using Foucault’s heterotopia as a way to critically intervene into Jane’s work on the Kursaal. Something along the lines of the amusement park as part of a juxtaposition of alternative spaces along the Essex coastline. 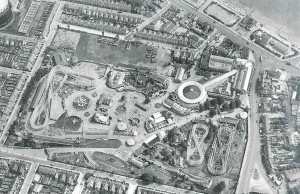 UPDATE UPDATE – We are probably moving this second event into June. More to follow…

One Reply to “Kursaal as Heterotopia: Plans for the second Club Critical Theory event are already afoot…” 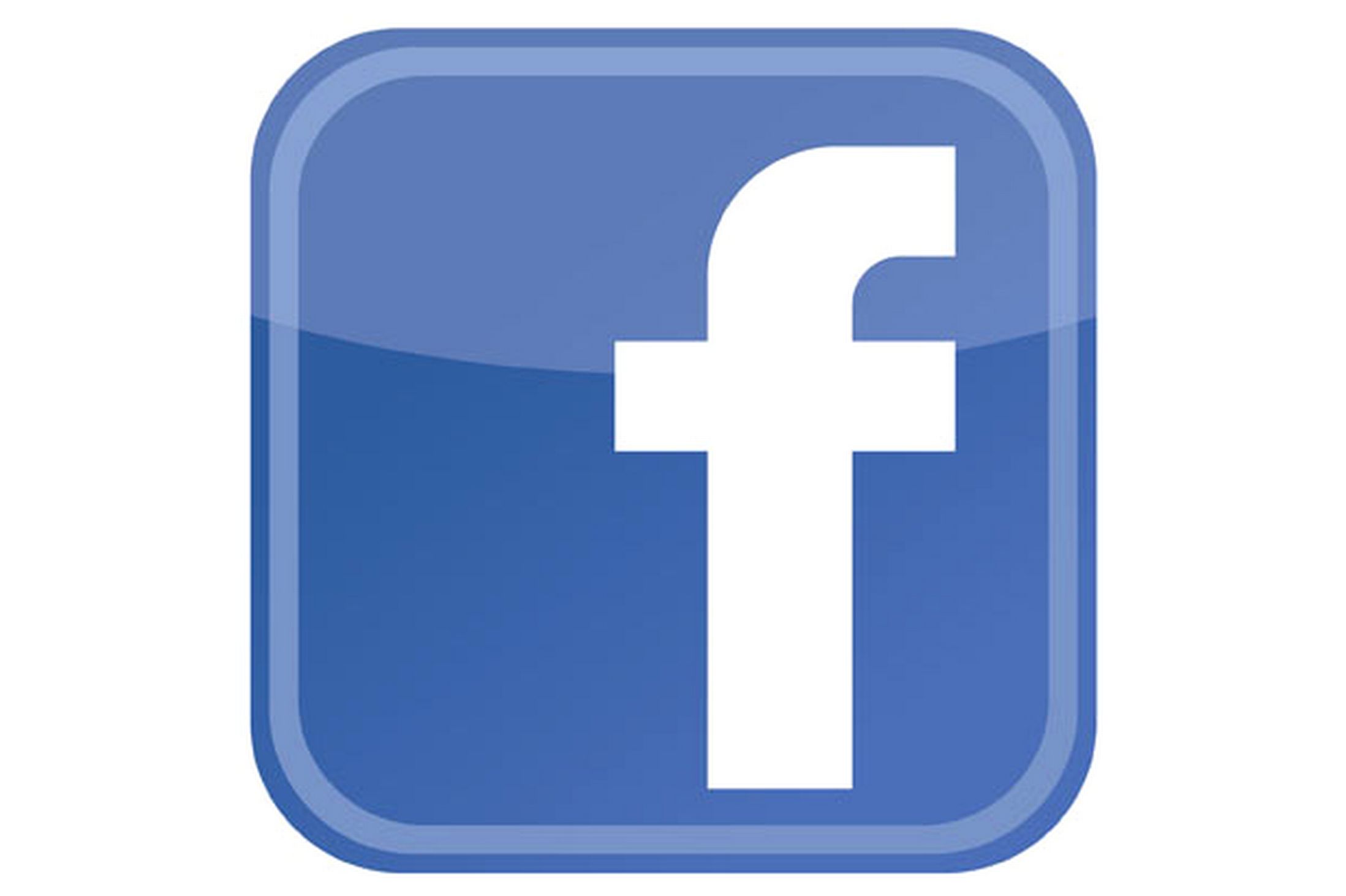